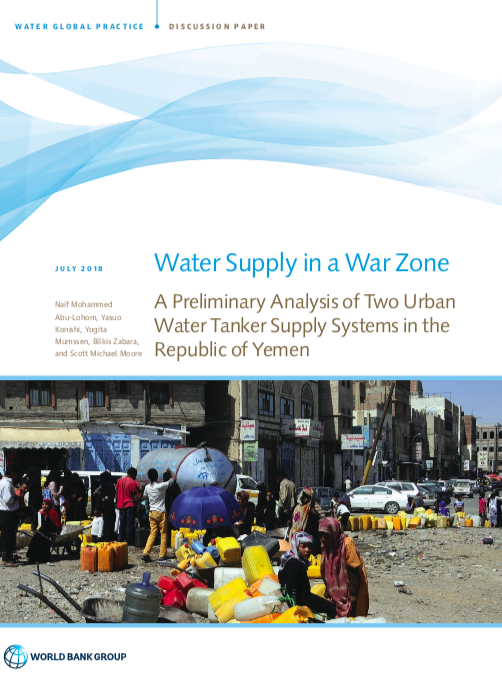 Water Supply in a War Zone: A Preliminary Analysis of Two Urban Water Tanker Supply Systems in the Republic of Yemen